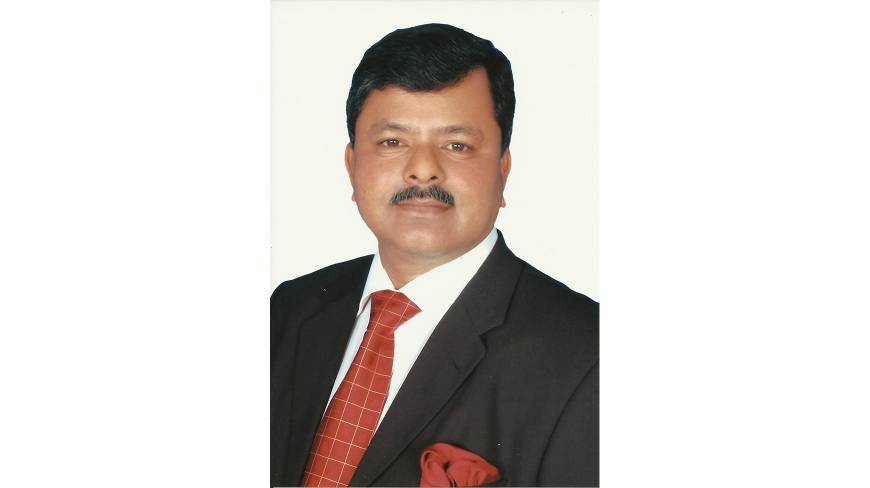 M. Ilias Ali (Bengali: ইলিয়াস আলী; born 1 January 1961) is a Bangladeshi politician and former member of the Jatiyo Sangshad (Bangladesh Parliament) (2001–2006). Chosen in 2010 as the Organizing Secretary of the Bangladesh National Party (BNP), he has a prominent role in coordinating events and programmes, ranging from hartal (general strikes) to protests, demonstrations and party gatherings. He and his chauffeur were last seen at midnight in the capital of Dhaka on April 17, 2012. Khaleda Zia, BNP leader, alleged they were kidnapped by Awami League security forces as part of suppression of the opposition, but the government has denied that.

Ali was born in Ramdhana, Bishwanath, Sylhet in 1 January 1961. As a child, he was taught the holy Qur’an by his mother. Ali had his primary education at Ramdhana Government Primary School. He passed his SSC in 1977 from Ramshundor Pilot High School. In 1979, he passed his HSC from Sylhet Government College. He passed Bachelor of Commerce (Honours) in Finance from then Department of Finance, Faculty of Commerce, University of Dhaka in 1985. He was a student of Master of Commerce in Banking at University of Dhaka but was expelled in 1987 after leading a student movement against the martial law of President Hossain Mohammad Ershad.

Ilias Ali is married to Tahsina Rushdir, a deputy Registrar at Dhaka University. They have two sons and a daughter. The younger son Md. Labib Sharar is studying in Coventry University. The youngest child, Saiara Nawal, studies in Bangladesh Int. School and College.

In 1986, the National Council of JCD was held, where he was elected as the International Affairs Secretary of the Central Executive Committee. At that time, JCD was the most powerful student political organization in the country.

Hossain Mohammad Ershad was elected as president in 1986, although BNP boycotted the election. While recognizing that Ershad had restored some political rights, BNP and the Awami League heightened political pressure to fully restore a parliamentary democracy in the country, and both had many students willing to protest for the cause. In 1987, Ershad ordered the expulsion of nine JCD student leaders from the Dhaka University, including Ilias Ali. He was arrested in 1988 for political activities. After seven months of prison, Ali was released from jail by the order of the Bangladesh Supreme Court. He was repeatedly arrested and released on bail.

In February 1990, Ali was arrested while JCD prepared for a protest march. After his arrest, violence increased on campus at Dhaka University, with conflict between students and police. In July 1990, Ali was released from jail by order of the Bangladesh Supreme Court. In the meantime, the anti-Ershad movement crossed party lines; its protests disrupted and slowed down the economy.

Ershad finally agreed to resign from his Presidency in order that multi-party elections could be held again. On 6 December 1990 the recent Chief Justice Shahabuddin was appointed as Chief Advisor for a caretaker government. Ilias Ali and many of his colleagues were released from Dhaka Central jail.

In 1991, general elections were held, and the BNP took the majority. Khaleda Zia became prime minister. In 1992 the national council of JCD was held, and Ali was elected General Secretary of Jatiyotabadi Chhatra Dal.